Derek Cleary has been involved in martial arts his entire life.  He began training Brazilian Jiu-Jitsu at Alliance Headquarters in Atlanta Georgia with BJJ legend “Jacare,” in 1996.  Derek loves BJJ and all the benefits he feels it brings to every person who dedicates the time and energy to train.  Derek is also a licensed mixed martial arts judge, and has judged numerous fights and main events for the UFC, Bellator, and other major mixed martial arts promotions.  Derek is a Black Belt under Professor Shawn Hammonds. 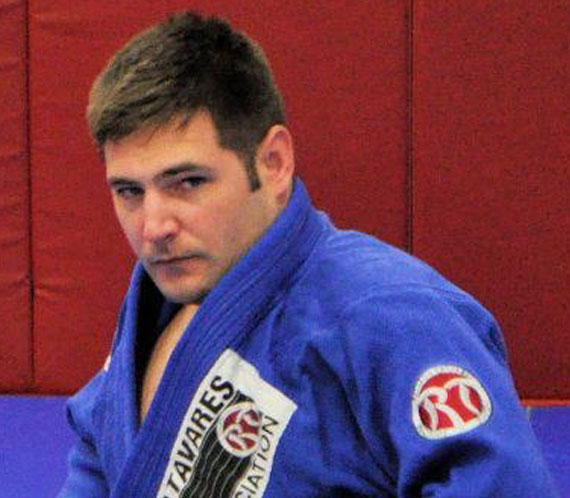 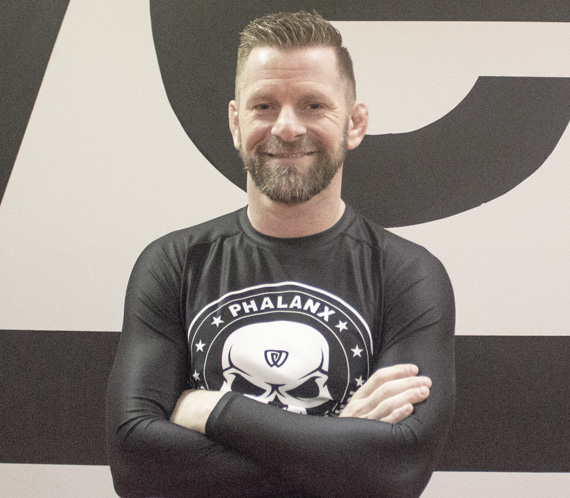 Pac started training Brazilian jiu-jitsu in 2005 with a local club and received his black belt in 2017 under Shawn Hammonds. Training primarily in southeast Tennessee and Georgia, Pac has competed and won gold at NAGA, Grapplers Quest, Copa-America, Lutador, Smoky mountains, and is a multiple time Tennessee state bjj champion.

Pac also tried his hand at mma attaining a record of 4-1 and an amateur boxing record of 4-0 rounding out his martial arts training.

Coach Gabe is a fire fighter for the Dalton Fire Department, and a member of the prestigious Georgia Smoke Divers.  He is a BJJ Black Belt under Professor Shawn Hammonds. 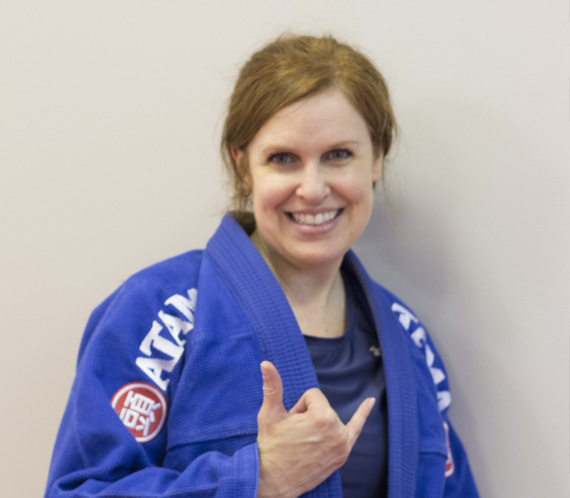 Ann-Marie Bernitt began training Brazilian Jiu Jitsu in 2004.  She received her blue and purple belts from Master Pedro Sauer and her brown belt in 2012 from Master Renato Tavarez, and her Black Belt from Professor Shawn Hammonds in June of 2015.